Marshfield Police raise $75,000 for Cops for Kids with Cancer 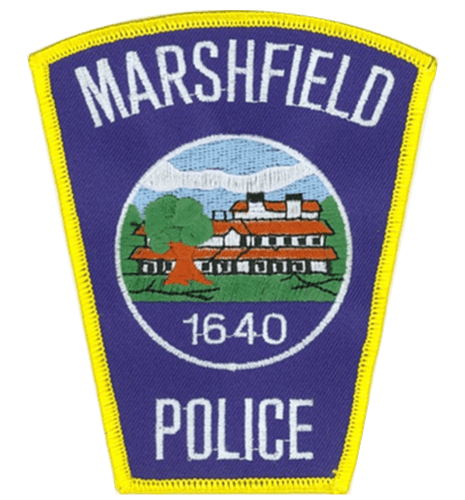 Last year, Marshfield Police Department set a record with their Cops for Kids with Cancer fundraiser, raising $37,000, but it turns out they were just getting started. This year’s event, held Thursday, Nov. 15 at Haddad’s Ocean Café, doubled that total, raising over $75,000.

“In the history of our charity, which is 15 years, it’s the granddaddy of all fundraisers,” said Bill Coulter, chairman of the board of Cops for Kids with Cancer. “It raised enough to help 15 families with the standard donation. We only give out eight families a month, so you can see how big this thing was.”

Cops for Kids with Cancer donates up to $5,000 to families struggling with pediatric cancer. To date, more than $2.5 million has been given away across the state.

Marshfield Police Chief Phil Tavares said he never expected to raise so much.

“We’ve just assembled an amazing team of volunteers that organized this event,” Tavares said. “We had tons of sponsors and people that donated, people that weren’t even able to show up donated money. For all those business leaders that stepped up and made donations, and all the people that showed up and supported this, it makes me really proud to serve this community.”

Three Marshfield children and one Duxbury child who have received funds from the organization were present on Tuesday, Nov. 20 at Haddad’s to announce the total raised.

One of the beneficiaries’ parents, Tom Grenham, of Marshfield, a retired Lieutenant Colonel from the Massachusetts State Police, also helped organize the event, knowing first-hand how helpful the organization is.