Marshfield boy, 7, asks for charity donations instead of birthday presents 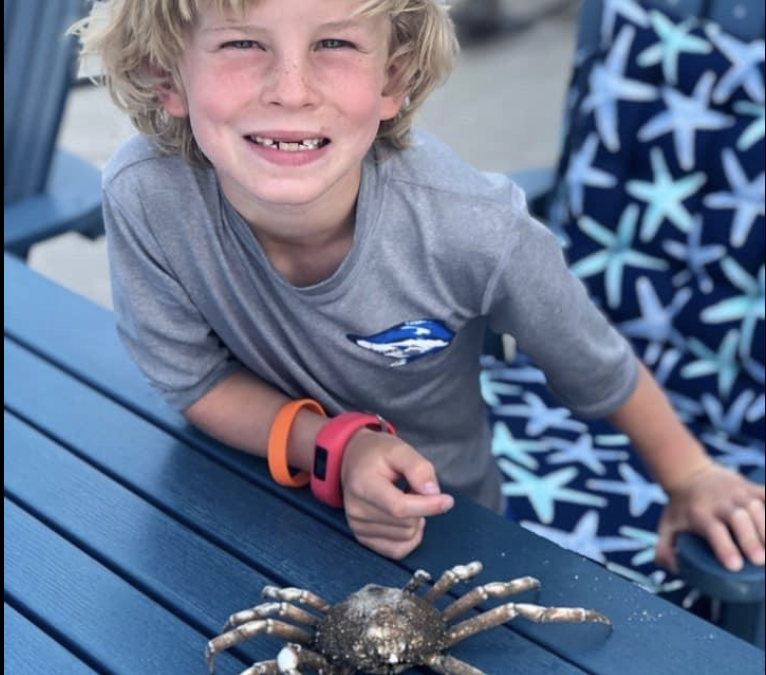 Instead of video games and action figures, Jackson is asking the more than 20 people expected at his birthday party this weekend to bring donations to the charity Cops for Kids with Cancer. Specifically, he wants the donations to be made in the name of his friend Danny Sheehan, a 6-year-old Marshfield boy whose family received $5,000 from the nonprofit last year.

“I grew up with little Danny’s dad and we’re very close to the family,” Scooter McDonnell, Jackson’s dad, said Monday. “We always talk about giving back and my kids have way enough — they don’t need any more presents or gifts. So we’ve been talking about how cool it would be to donate instead, and my son Jackson said ‘I want to do Cops for Kids with Cancer for Danny.’”

The birthday party invitation sent to friends and family informed them that, “In lieu of gifts, Jackson will be collecting donations at the party for Cops for the Kids with Cancer which he will donate in honor of Danny Sheehan, a family friend, and six-year-old Marshfield resident currently battling Pineoblastoma.”

The Marshfield Police Department hosts an annual fundraiser for Cops for Kids with Cancer and has collected more than $150,000 for the charity so far. The department, now in its fifth year of doing the fundraiser, consistently raises more than any other group.

Cops for Kids with Cancer donates up to $5,000 to families struggling with pediatric cancer. To date, more than $2.5 million has been given away across the state.

“Last year they dedicated the fundraiser to little Danny and of course we brought our kids,” Scooter McDonnell said. “My kids have always loved the police and Jackson has always wanted to be a police officer. . . At the event last year, my younger son actually won a raffle to get a ride to school from the police.”

Marshfield Police Lt. Arthur Shaw said an officer in a cruiser will be stopping by Jackson’s party this weekend.

“I grew up in Marshfield and moved back because this is where I wanted to raise kids,” Scooter McDonnell said. “This is just another way our community helps out and sets a good example. When Jackson said he wanted to do this, we were thrilled.”

The Marshfield Police department will host its annual fundraiser at Haddad’s Ocean Cafe from 6 to 10 p.m. on Thursday, Nov. 21. Tickets are $20 at the door.