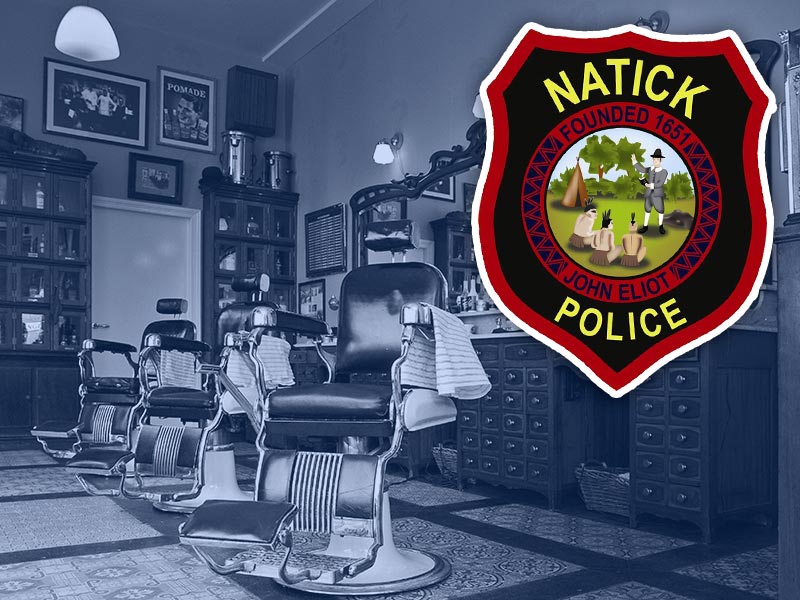 Your officers might look a little scruffy this month

NATICK, Mass. — As police remarked on their Facebook page, “Just in case you notice some of us are rough around the edges …”

Natick Chief James Hicks announced that the Natick Police Department is partaking in No-Shave November to benefit Cops for Kids with Cancer.

The officers who chose to participate in the 30-day campaign pledge at least a $100 to grow out their facial hair. All proceeds will go to Cops for Kids with Cancer.

This is the first time that Natick Police will be participating in No-Shave November, and they are encouraging residents to get involved, too, said the press release.

Anyone who wants to contribute to a Natick police officer’s individual fundraising efforts can make a donation for any amount to show their support for a friend, an officer who has done a good deed, or to help raise cancer awareness.

Those interested in donating can contact Lt. Cara Rossi by email at rossi@natickpolice.com, or send a check made out to Cops for Kids with Cancer to: Chief’s Office, Natick Police Department, 20 East Central St.Natick, MA 01760.

“We’re happy to put down our razors and let our facial hair grow out to raise awareness and encourage officers and residents to engage in a conversation about such a worthy organization,” Chief Hicks said in a statement. “We encourage community members to join us during November and grow out their beards, mustaches or goatees to benefit Cops for Kids with Cancer.”