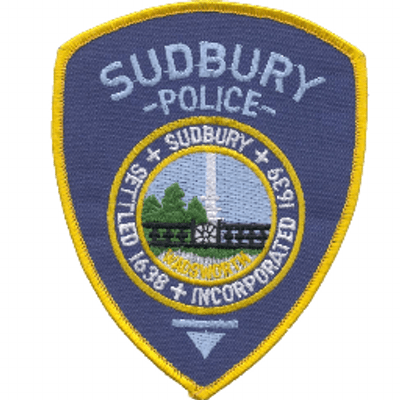 SUDBURY, MA. On Oct. 29, the Sudbury Police Association held its successful Cops for Kids with Cancer fundraiser at 29 Sudbury. The event was a smashing success, and Sudbury police are already planning next year’s event.

“There are many community members who joined together to make this event such a success,” said police on its Facebook page. “The final numbers are being tallied but we believe you all helped us raise somewhere north of 10K.”

Sudbury PD plans to update the public with the final tally, and is already planning next year’s event. 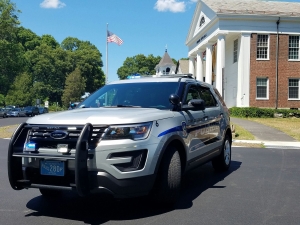 Cops for Kids With Cancer, a national nonprofit, began as a golf rivalry between Boston police and members of Ireland’s Garda Siochana. The group started to raise funds to be donated to a local hospital, specifically to help children with cancer. More than a decade later, the charity has grown exponentially, its mission and reach expanded.